Roughly 2 years ago – in September 2017 – Puerto Rico was hit by hurricane Maria. The storm destroyed the infrastructure of the country and caused massive floods as well as the biggest blackout in the history of the US. Myriads of inhabitants lost their home, at least 3000 their life.

Everyone is affected by catastrophes of this scale. And yet there are possibilities to protected oneself: money, relatives, a steady job, an appartment and acces to social and state security networks. In the worst of times these factors help to survive. They aren‘t accessible to a lot of members of the LGBT+ community – due to structural discrimination in the job market, due to marginalization from family and friends, due to more widespread homelessness. To survive nonetheless – as well in situations of crisis as in everyday life – we have built our own structures. Be it safe places for queer youth or adults, or help organizations for our darkest hours or advocate groups to protect our rights: the queer community has learned to protected each other.

And yet – catastrophes destroy communities. We now see the potential scale of this destruction in Puerto Rico. A big part of the queer infrastructure doesn‘t exist anymore. Safe places, be it bars or youth clubs, were destroyed and many weren‘t rebuilt up to this day. Help organizations lack the people, the places and the infrastructure to offer vital help. In the meantime we see a big rise in suicide rates.

After two years the queer community in Puerto Rico is rebuilding itself. Queer life will continue to exist. And yet this catastrophe should be a warning, because it is part of climate change and only an omen of the dangers which await us. Storms, floods, droughts – all this will put the whole society under a big pressure.

The climate catastrophe is an exceptional danger fot queer societies around the globe. It threatens us, because natural and societal crisis always have been an outstanding danger for us. It threatens us because for many of us access to state or societal security networks, which should protect us from these crisis, is made difficult or even denied.

A growing acceptance in the society could lessen the extent of these problems. And yet here we should also be aware of our history. Many times our societies have seen growing acceptance and many times deep societal crisis have put an end to this acceptance. Because in crisis those right wing populist, which see the solution of all problems in the strenghtening and promotion of marginalized groups, rise. In situations of crisis those, whose support is only based in societal pressure, switch the side. In situations of crisis our allies turn their backs, when their own privileges get more important to them than our survival.

We see the signs of such a threat today in the currently radical right, which is growing stronger. For their different groups – be it parties or Youtube personalities – transphobia is often on of their their most openly presented links. Together with racist and antisemite conspiracy theories we find hate towards queer communities in the manifests of their most prominent mass murderers – together with ecofascist explanations.

Queer people with other marginalized identities are in special danger. Be it the protection and preservation of the needs of queer refugees, be it fight for the interests of queer people with disabilities or the fight against violence against queer PoCs – queer struggle for freedom has to be aware, that different parts of society are being oppressed differently and have to be protected differently. We need to be aware how these oppressions will increase in the climate crisis. We need to support and strengthen the voices of those affected and stand by their side in their fights, especially, when we are ourselves protected from harder consequences.

Queer protest has to contain a fight for climate justice. A fight for the prevention of the climate crisis as well as a fight agains the attempts to put the burden of the climate crisis and the responsibility of it‘s prevention on the shoulders of those, which are already hurt by it and the society.  And we need to prepare ourselves, as to create a safe net for us and others, when the remainder of society doesn‘t want to spare one anymore.

For a queer fight for climate justice.

Because there is no Pride on a dead planet. 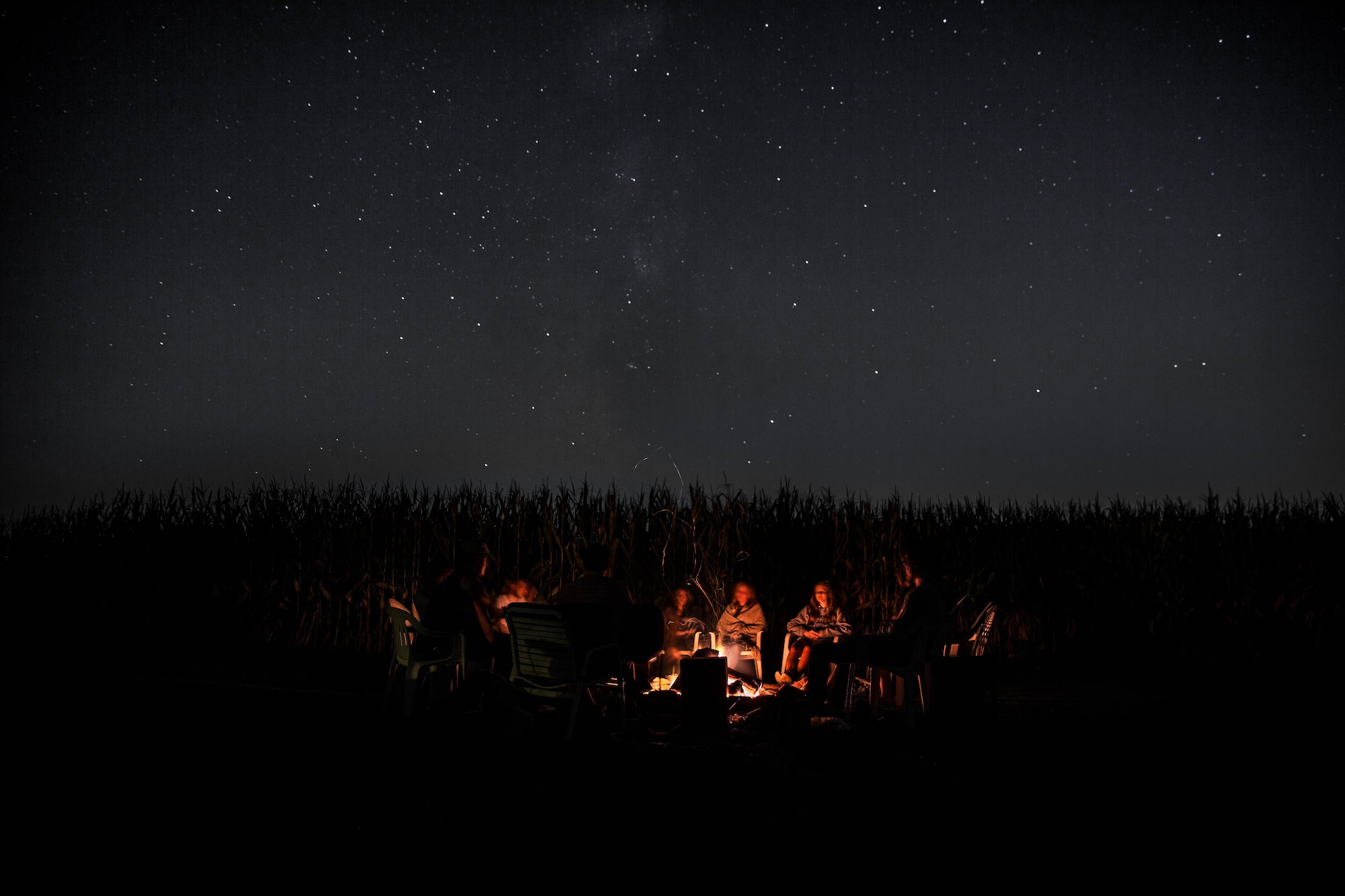